We distribute a diverse catalog of food items to customers throughout the greater San Francisco Bay Area.

Our goal is to use our 40+ years of experience in food distribution to create value and increase profit for you, our customer. Marin Cheese has the unique insight and advantage that few companies have pertaining to the specific problems related to our industry.

A true American dream that all began with two men and one truck.

We began our journey when Reno Rossi and his uncle Ralph Salvemini were working for Monterey Cheese Company, the original cheese distributor in the greater San Francisco Bay Area. Monterey set the standard for how cheese would be distributed throughout the Northern California region. Monterey spearheaded many trends that would later be adopted nationally. It is only after Monterey was acquired by General Foods that the two founders would set off to start their own business in 1982.

Monterey’s original focuses of quality, service and price became the foundation for the business model that would later become Marin Cheese. Reno’s wife Pat is credited with developing the name while both families were sitting around the kitchen table deciding what to name the company…and how to pay their bills! It was a true American dream that all began with two men and one truck.

Operating with one truck and no office, Reno and Ralph would drive over to Pacific Cheese Company in the morning, buy a pallet of cheese and then spend the remainder of the day selling everything on the truck. Learning lessons such as needing to purchase a scale to properly bill customers would be figured out through trial-and-error. Invoicing was done at Reno and Pat’s home for the first six months until the two families were able to save up enough money to purchase a small 1,200 sq. ft. warehouse located on Anderson Drive in San Rafael. Finally having a base for operations the company was able to hold inventory.

The company quickly grew and hired its first dedicated delivery driver and office administrator. 12 years later the company would move to an 8,000 sq. ft. facility on Carlos Drive which it would call home for the next 12 years. In 2005 Reno purchased the other half of the company from his retiring uncle. It wasn’t long after that Marin Cheese moved to its current location, a 34,000 sq. ft. facility located at 63 Paul Drive in San Rafael.

Marin Cheese is a uniquely situated company due to the background of Reno’s parents who opened the very first supermarket in San Francisco, Rossi’s Market. Due to this background we have an intimate understanding of the stresses faced everyday by our customers such as the need to have great quality product at a competitive price in order to compete with the likes of national chains and club stores. Marin Cheese is proud to say that we have not only accomplished our goal but we have also forced the mega stores to worry about their neighborhood competitors. 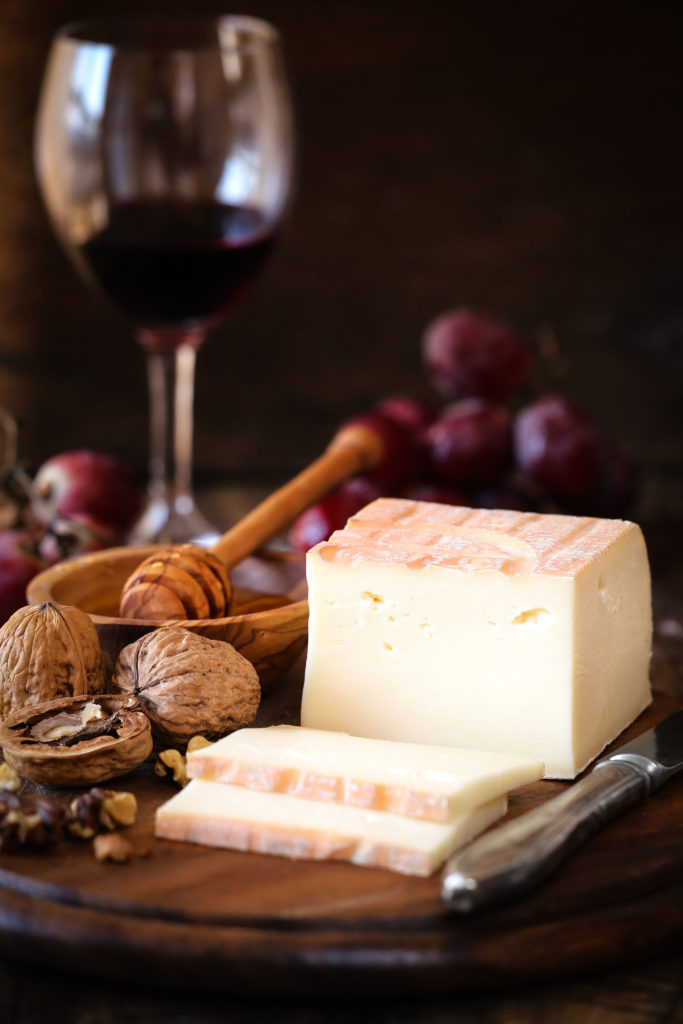